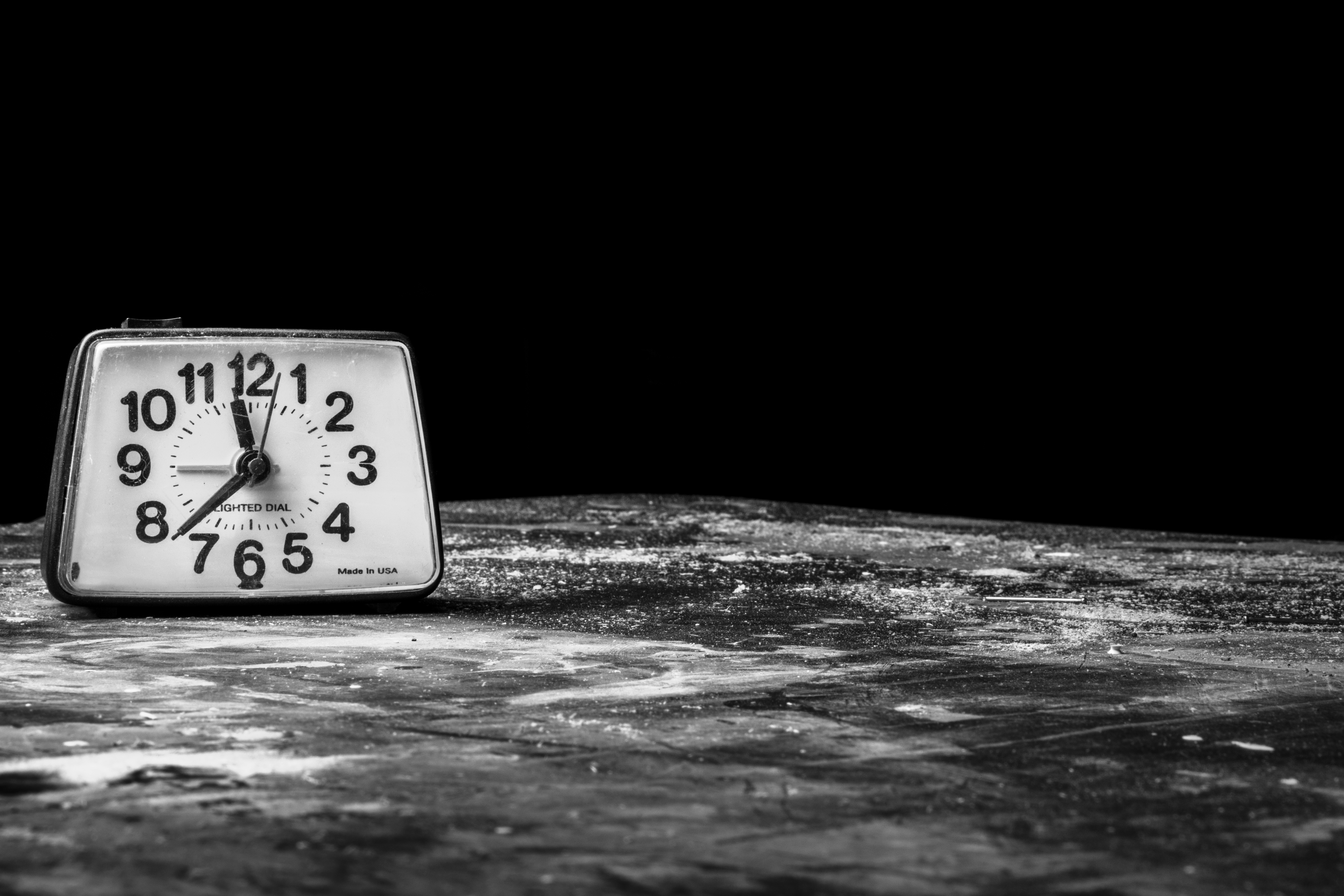 The contemporary society is seemingly governed by a law of cut-throat competition. Everyone wants to get ahead of the other with the goal of attaining more resources than their neighbour.
It is in such an aggressive society that time becomes equated to money. The monetization of time has become the greatest form of human exigency. Everyone now estimates their worth by how well they spend their time.

My parents played the minutest role in my upbringing. The excuse that is often given in such cases is that, they are striving to ensure that their children have a good life. The “good life” in this case being the ability to purchase material goods and services.
Time is the greatest asset that life grants to living things, yet we have somehow managed to alter this primal outlook of life and replaced it with an imaginary value.

Sitting on my bed one morning after my eighteenth birthday, I soon realised how I had begun to lose childhood friends. In as much as I was forming new ones, letting go of the old relations was seemingly uncomfortable.
Looking at it, with a greater awareness, I realised it was the time we shared together as children that had formed such a strong bond so hard to severe. What matters the most is not the amount of money a person is willing to share, but the fact that they can avail themselves to when needed.

The value of money is fleeting, temporary and by all means limited. You may have all the money in the world but with no time then it is just useless.

For many people the value of time is appreciated and valued only if it has a financial cap to it. I believe this is a very minuscule way of looking at the human experience.
The only constant factor, across all religions, races, culture and demographic groups is time. This is a factor that remains largely unnoticed or ignored all together. While people are quick to point out the value of time, even though in monetary terms, they fail to note the time they waste with time eaters.
On average a person spends up to three hours of their day glued to the screen of their electronic devices. Innumerable activities take up time on a daily basis in the very society that values time based on money.

In the very pursuit of money and monetization of time, people end up wasting even much more time. For instance, commuting to and from work takes up to an hour out of a person’s life on a single day, this is an hour that can never be gotten back.
If looked at from the perspective of a month or a year, the staggering reality that everyone has to realise is that time is equal to existence. The justification of the monetization has been the vacations that people take from time to time.
However, even the vacation is tagged on to the time-money equation. Every other person remarking at the significance of time in relation to money, is actually working for another one who owns the company they work at.

Here is a Time Tested Fact

The endless game of time and money has played a great deal in ruining relationships among friends and family. The primary goal of existence has been reduced to finding an activity that will provide a source of income.
Economic exigency, as one would refer to the monetization of time, has seen the growth of a moral fabric that accepts slavery clothed in economic pursuit. In the information age, it is amazing how people fail to recognise the illusion of monetary gain and material wealth.
When all is done, the greatest loss is really the wealth we did not gain, but rather the time we wasted!.

Money that you have spent on cheese burgers can easily be brought back to your pocket. But, the clock is tickng, the sun has shifted its axis and you missed a very important second! So MAKE IT COUNT as you will not get that back!